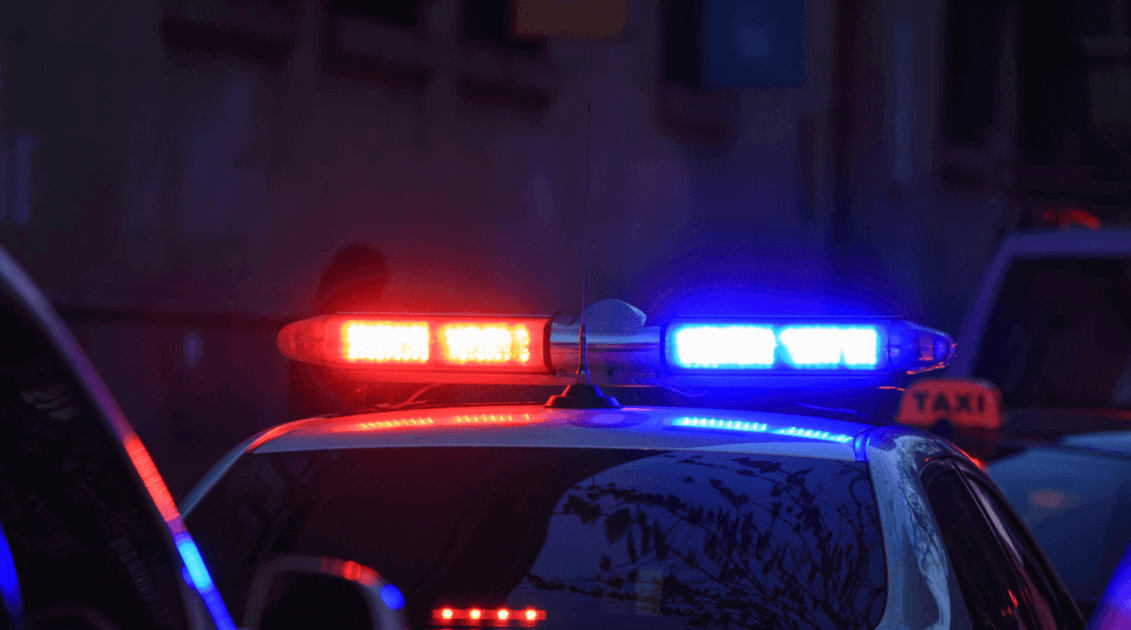 All across California and the nation, this year has seen powerful uprisings calling for the defense of Black lives and the defunding of police. In communities from Antioch to Sunnyvale, nearly every community in the Bay Area has hosted marches and actions demanding that elected officials use our public resources to truly keep us safe. There have been powerful wins, but in far too many of those cities, elected officials defeated, delayed, or diffused organizers’ thoughtful efforts. This November, in cities all around the Bay, we’ve got the chance to take the action from the streets to the ballot box.

All voters in California will have the chance to stop the most egregious attempt to expand racist policing — Proposition 20 cynically seeks to undo all of the progress made in recent years reducing rates of incarceration and would put many more Black and Brown people back behind bars. Vote No on Proposition 20.

One of the most important races in the Bay takes place at the BART board. President Lateefah Simon has spent her career fighting against the damage done to Black and Brown lives by police and prisons, and she’s brought that expertise to the regional transit agency, making moves to defund the BART police that killed Oscar Grant. Police unions have taken notice, and have recruited a pro-police opponent, and upped their support of the apologists on the board. Re-electing Lateefah Simon, and electing promising challengers Jamie Salcido and Steve Dunbar would stop the bullies in their tracks, and move us closer to investing in true public safety, not police.

The police murder of Sean Monterrosa in Vallejo is the latest in a troubling history, and with revelations that the police union there has been celebrating their members when they abuse the people of Vallejo, it’s time for change. Though both candidates for Mayor speak to reforming the police, Councilmember Hakeem Brown appears to have the deepest commitment to a fundamental shift.

In San Jose, where some of the most egregious police violence on protestors took place in June, a private Facebook group for current and former officers emerged, riddled with racist content. Mayor Liccardo has openly said the police need more funding, not less. Amidst all that, there are real opportunities on the ballot for change: progressives Jake Tonkel and David Cohen are both running to oust pro-police conservatives on the city council, and voting yes on Measure G will increase the powers of the Police Auditor to investigate and hold accountable police misconduct.

Just north of there is one of the starkest and most influential races around the Bay. Year after year, the Alameda County Board of Supervisors has increased funding for Sheriff Greg Ahern, who among other things collaborates with ICE, vocally supports segregationist Jeff Sessions, and is responsible for more than 40 unexplained deaths in Santa Rita jail. The five-member board is losing its arch-conservative Scott Haggerty to retirement, leaving his seat open. If voters elect Vinnie Bacon, there will be a progressive majority that can start to defund the abominable Sheriff and redirect funds towards the things that truly keep us safe: housing, health care, child care, and more.

Elsewhere in Alameda County, the fight to defund the Berkeley police made some significant gains, including what could be a national model of taking traffic enforcement out of police departments. However, the results fell well short of the transformative vision that filled the public comment at city council meetings. Mayor Jesse Arreguin buckled in the negotiations and ended up settling to cut only a small amount from Berkeley PD. He’s up for re-election and facing challenges from his left, from Aidan Hill and Wayne Hsiung.

This November, in cities all around the Bay, we’ve got the chance to take the action from the streets to the ballot box.

Cheryl Davila, the progressive stalwart who put forward the most progressive defunding plan, is facing a competitive challenge from moderates in her West Berkeley district. If Berkeley hopes to take the next step toward moving money away from the police and towards community needs, they need to vote Davila on the council. All Berkeley voters should also vote for Measure II, which will create a Director of Police Accountability and a Community Board to oversee that work.

Oakland is ripe with opportunities as well: this year’s budget was closed after Mayor Schaaf broke a tie vote and sided with pro-police conservatives on city council, but the movement did win a commitment to defund OPD by 50% in the coming year. Now, we need a city council to protect and implement that victory. Dynamic housing organizer Carroll Fife has been one of the lead voices pushing to Defund OPD — and is now running to unseat the primary obstructionist in the council in West Oakland. Richard Santos Raya is also running to Defund OPD, seeking to oust a long-time police apologist in the fruitvale. All voters in Oakland should vote for Measure S1, to create an office of Inspector General to hold police accountable.

Also in Oakland, one of the most profound victories across the country was the elimination of the Oakland Unified School District police department led by the Black Organizing Project. Now, the school board is slated for massive turnover, and the new board will be tasked with upholding the great victory. Voters should elect Mike Hutchinson, Kristina Molina, Cherisse Gash and Stacy Thomas to keep cops out of schools.

In San Francisco, yes votes on Propositions D and E will provide greater oversight of the Sheriff and eliminate the rule that requires SFPD employ at least 1,971 police — even if the community would rather fund something different. Progressive champion John Avalos is running against the police-union-funded Ahsha Safai in District 11, and Connie Chan will work hard to redirect funding toward community needs if elected in District 1. If progressives vote for Myrna Melgar in District 7, and return Dean Preston, Aaron Peskin and Hillary Ronen to the board, SF will have a true chance to overcome the Mayor’s foot-dragging and make substantive, lasting change.

Also in San Francisco, incumbent state Senator Scott Weiner is being challenged by visionary educator Jackie Fielder. Weiner has taken over 75K from police unions in his career. Fielder hasn’t, and won’t, take a dime, and has committed to fighting for real reform. Most of the powerful police reform bills this year —- decertifying abusive cops, publicizing police records, redirecting 911 calls toward mental health —- died this year due to inaction and police obstruction. Getting Jackie and others like her elected around the state could turn the tide.