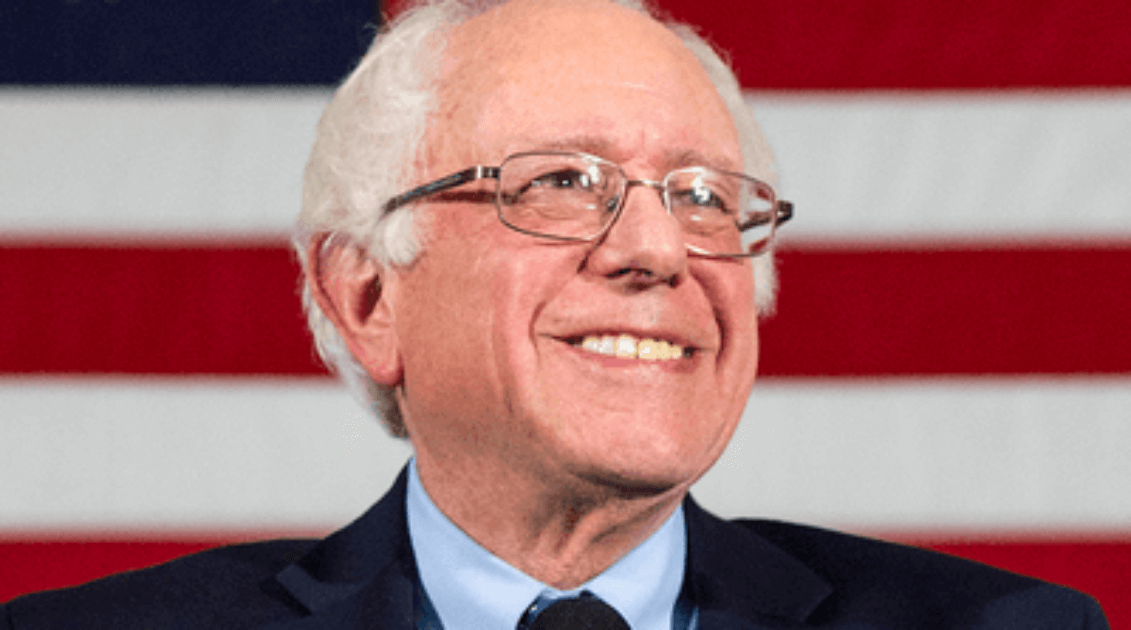 Bay Rising Action’s network of leaders and community organizations representing Black, Asian, and Latinx families; immigrants; and working-class communities across the Bay Area discussed the Democratic presidential candidates over several months. Through discussions, debates, and conversations with members and leaders, the network considered the candidates’ policy platforms, leadership styles, and track record and ultimately made a decision between Senator Bernie Sanders and Senator Elizabeth Warren. The community organizations also noted excitement for Secretary Julián Castro’s policies, but ultimately it became clear that Senator Sanders and Senator Warren were the top contenders.

Once the field narrowed, the board considered input and recommendations from members and endorsed Senator Sanders unanimously. Bay Rising Action also endorsed Sanders in 2016.

“This election is a referendum on the racist divide-and-conquer of Trump’s regime, and we are endorsing Bernie Sanders early because the stakes are high. While other candidates represent the interests of corporations, Sanders will put people over profit–from Medicare for All and international peace to a $15 minimum wage and ending mass incarceration and deportations,” said Kimi Lee, Executive Director of Bay Rising Action. “Sanders is the bold, truly progressive leader we need who will inspire and activate voters, and work alongside us so this country can be for all of us, not just a wealthy few.”

Bay Rising Action plans to partner with other efforts supporting on-the-ground education and outreach to working-class communities of color and immigrant communities, including Seed the Vote, which will send hundreds of Bay Area volunteers to knock on doors in swing states such as Arizona in October 2020 in partnership with local grassroots organizations. In particular, Bay Rising Action intends to boost turnout and support for Sanders among working-class communities of color in San Francisco and the East Bay.

“Bernie Sanders’ decades of partnership with community-based organizations and labor unions show that, like us, he understands what it takes to build power at the grassroots. He’s been incredibly consistent and uncompromising from the start in his attention to the struggles of everyday people, and he is proudly building a visionary campaign with the kind of energy we need to defeat Trump,” said Emily Lee, Director of San Francisco Rising Action Fund. “He is shifting the political and moral center of mainstream politics towards progressive, common-sense policies that would benefit millions. We are excited to work alongside him to win the hearts, minds, and votes we need both in the primary and the general elections. The past three years have shown us that the time for bold ideas and action is now, and we cannot go back to corporate Democratic policies if we want to win back our country and the White House.”

“We are so proud to receive the endorsement of Bay Rising Action — a progressive action network that has worked tirelessly to lift up disenfranchised Californians and fight to empower communities of color and the working class,” said Rafael Navar, Bernie 2020 California State Director. “We are running a people-powered campaign and look forward to working with this incredible grassroots network to end homelessness in California, save our planet from the climate crisis, and rebuild an America that welcomes immigrants, instead of demonizing them.”