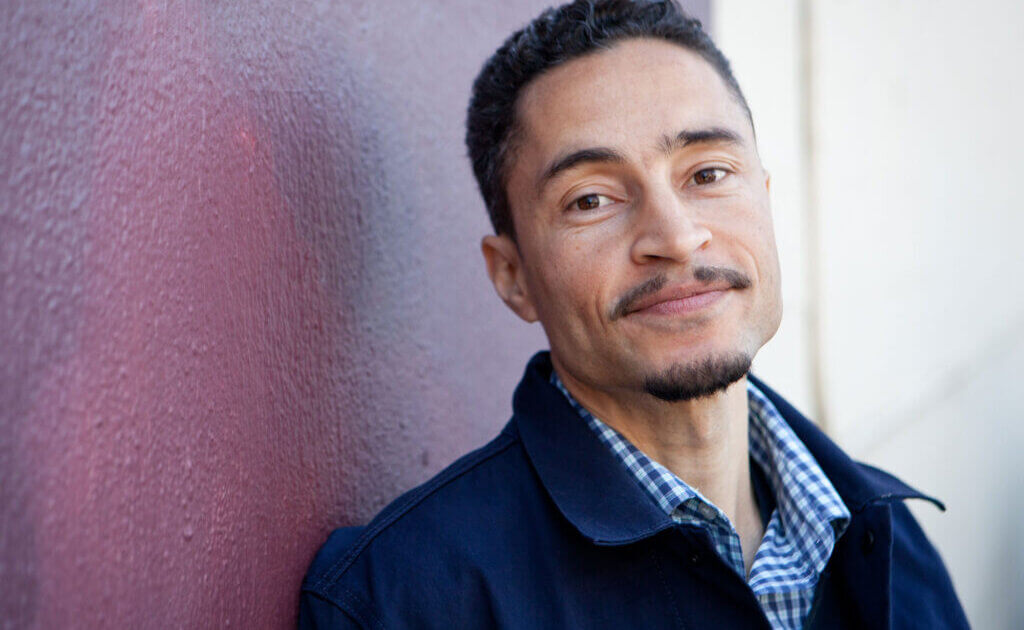 In the event that Donald Trump refuses to concede after the results of Tuesday’s election become clear, Bay Area organizers are ready to respond with street demonstrations and other civil disobedience. That could include marches, work stoppages or phone campaigns, said Zachary Norris, executive director of Oakland’s Ella Baker Center for Human Rights and part of the activist network Bay Resistance. For weeks, groups like Bay Resistance have been hosting trainings and developing plans to mobilize residents, elected officials and business leaders to demand the results of the election be recognized. Demonstrations calling for every vote nationwide to be counted are already planned for Nov. 4 in cities around the Bay Area. Norris spoke with “Civic” about what strategies Bay Resistance has in place to resist an illegitimate claim to power and defend the democratic process.